Originating on the west coast of the United States in the late 19th century, Spanish Colonial Revival is a counterpart to the English Colonial Revival in the eastern halh of the United States. Encompassing a range of Spanish and Mediterranean styles, forms, and details, the movement responds to renewed intrest in the Spanish past in California, the southwestern states, Texas, Florida, Mexico, and the Caribbean.

Mission Revival– (1885- 1915) This style of architecture exhibits elements from the California missions such as arcades, domes, bell towers,or courtyards.

Spanish Colonial Revival– (1915-1940s) Bulidings, which derive more directly from Spanish and other Mediterranean sources than from the missions, are usually more ornamented than other styles, door and window decorations. 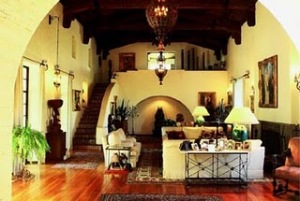 Types associated with Spanish high-style and vernacular furniture of the Renaissance or Baroque are popular for Spanish Colonial Revival. Thses include the frailero, x-form chair and stool, spindle-back chairs, the amario or wardrobe, and the vargueno.

Originating in the second half of the 19th century in the United States, Colonial Revival consciously strives to emulate the architecture, interiors, furniture, and decorative arts of English and Dutch settlements in North America. The style adapts elements from America’s colonial past to contemporary lifestyles. Colonial Revival is one of the most enduring of all styles, even maintaining popularity today.

Types- Houses are the most common expression of the Colonial Revival. Other buildings include exposition buildings, civic buildings, banks, schools, and even gas stations.

Typical types of the Colonial Revival furinture includes chairs, tables, cabinets, and beds, most of which emulates many of the earlier precursors.

During the late 19th century , Classical Eclecticism, as interpreted by Beaux-Arts-trained architects and designers, begains to dominate the design of public buildings and the mansions of the well-to-do in Europe and the United States. Four stylistic variations emerge: Beaux-Arts, Neo-Renaissance, Chateauesque, and Neoclassical Revival.

Beaux- Arts- In all countries aspires to emulate the classical traditions of ancient Rome, the Italian Renaissance, the Baroque, and 17th- and 18th- century France.

Chateauesque- The so called French Chateaux style is a copy from the French Renaissence. This is a more expensive alternative to Queen Anne.

Neoclassical Revival- Emulates either Neoclassical prototypes of the 18th and early 19th centuries or the Grecian idiom in the sprit of Greek Revival.

There are many motifs in each of the four stylistic variations of the Classical Eclecticism period. This includes swags, flowers, figural and relief scupture, dentil moldings, roundels, edd and dart, tracery, pointed arches, griffins and gargoyles, bead molding, triglyphs and metopes, and honeysuckles are to name a few. Corbel tables and round arches distinguish buildings in the Romanesque Revival or the Round-arched Style, which originates in Germany in the early 19th century. Romanesque Revival is a less popular alternative to Gothic Revival in England and North America. During the 1870s, American architect Henry Hobson Richardson creates a personal style that becomes known as Richardson Romanesque. This style is based upon Romanesque structures and other sources, which was the first style to be taken up in Europe. 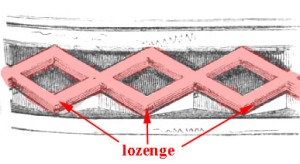 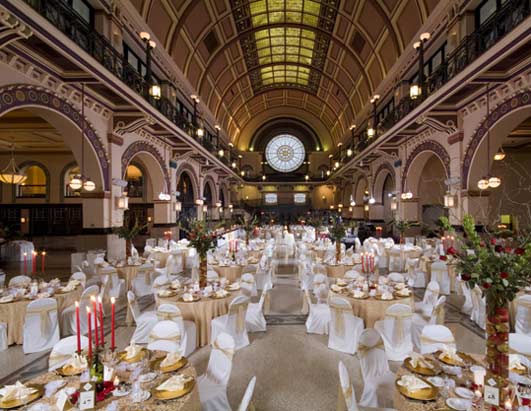 The Stick Style in architecture reinterprets mesieval half-timbered buildings and the new balloon framing construction method with wooden planks or sticks that form decorative surface patterns on exteriors. Queen Anne originates in England as an attempt to create an image of home, tradition, and middle-class comfort. The highly eclectic, the style combines elements from the 16th, 17th, and 18th centuries.

Stick Style- The Stick Style developes during the 1850s from concepts of the Picturesque historicism, and Gothic Revival theory.

Queen Anne- This is the style of the middle class. Queen Anne includes characteristics from English vernacular, Elizabethan, Tudor, and Japanese architecture.

Types of rooms include living halls which consist of the living room, entrance hall, and circulation spaces.

Types – Factory- made office furniture of flat or rolltop desks and chairs is readily available and affordable. Everything seemed to be mail- ordered.

Inspired by revivalism, eclectism, and a quest for novelty in the second half of the 19th century, Exoticism looks non-Western cultures for inspiration and borrows their forms, colors, and motifs.International expositions, books, periodicals, travel, and advances in technology acquaint Europeans and Americans with othe cultures while creating a romantic image of far away lands and people.

Egyptian Revival- The art and architecture of ancient Egypt project a timeless, formal, and ordered appearance arising from a hierarchal socierty immersed in religion.

Turkish, Arab, Saracenic, or Moorish and Indian Styles- Like Egypt, religion is a significant influence on Islamic art and architecture. The design traditions of its various peoples and the aesthetic sensibilities of its artists and builders contribute to its unique form and decoration. 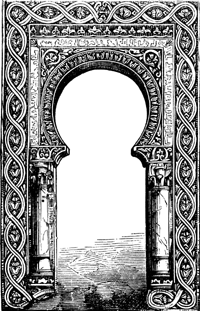 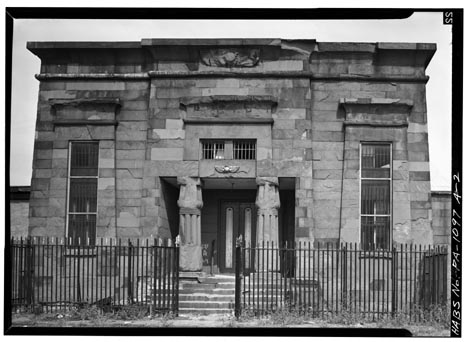 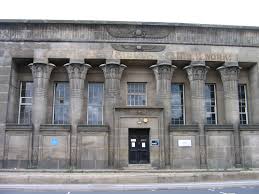 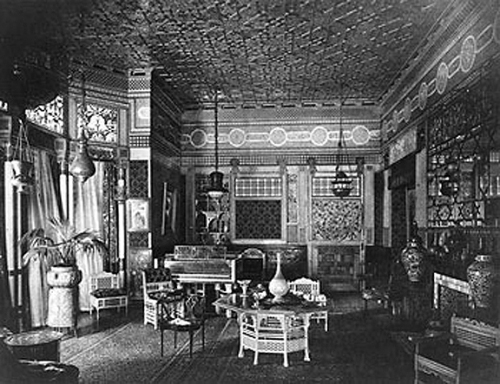 The Turkish-style overstuffed upholstery has no prototype in the Middle East as do many Egyptian Revival pieces, such as pianos and wardrobes.

Developing in France, Second Empire is an international architectural style characterized by a mansard roof, pavilions, and bold details. Although evident in earlier buildings, these elements come together in the New Louvre in Paris built during the reign of Napoleon III. In Europe and America, the style carries associations of elegance, sophistication, and complitanism. No particular room types are associated with Second Empire. The Rococo Revival types includeare the parlors, both public and private, bedrooms, boudoirs, and ladiesretiring rooms. 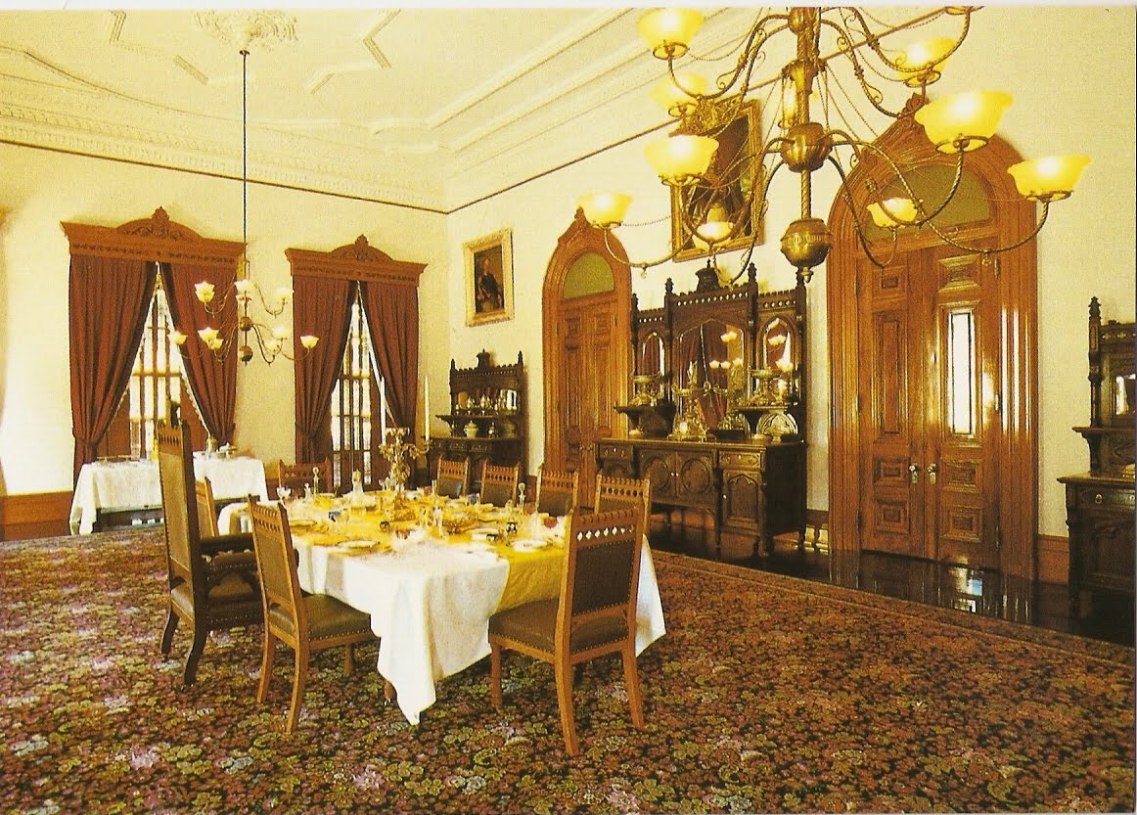 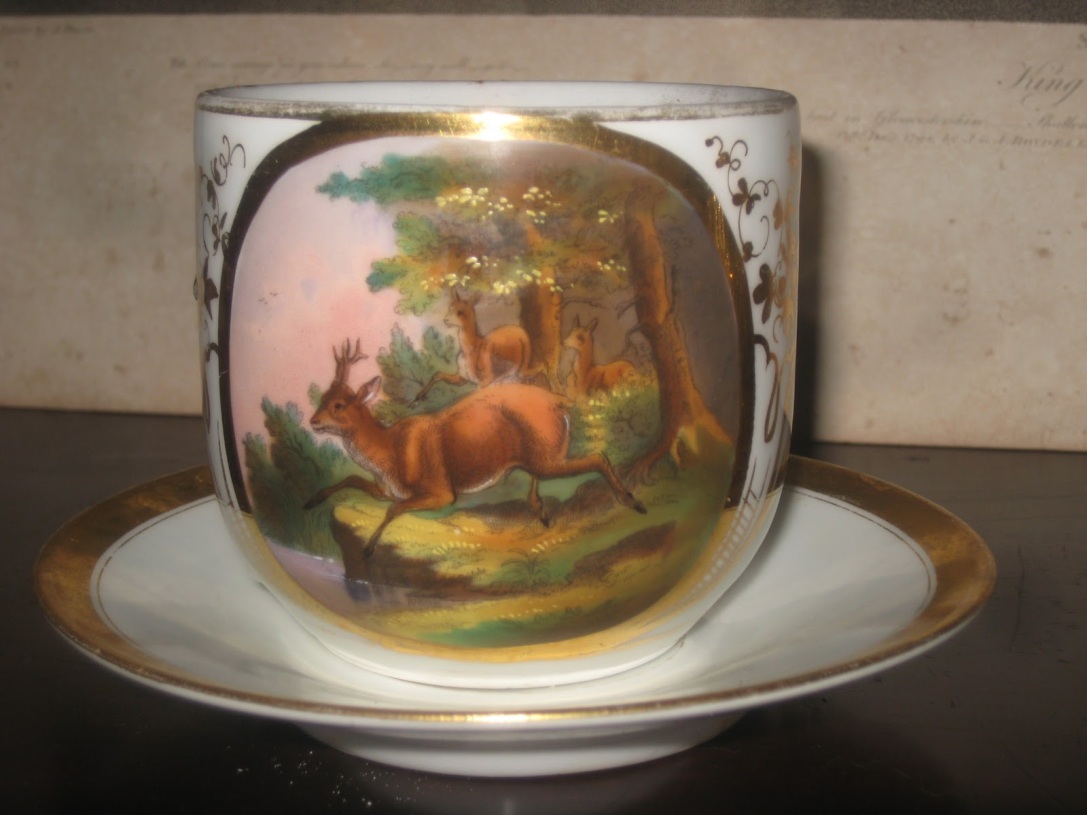 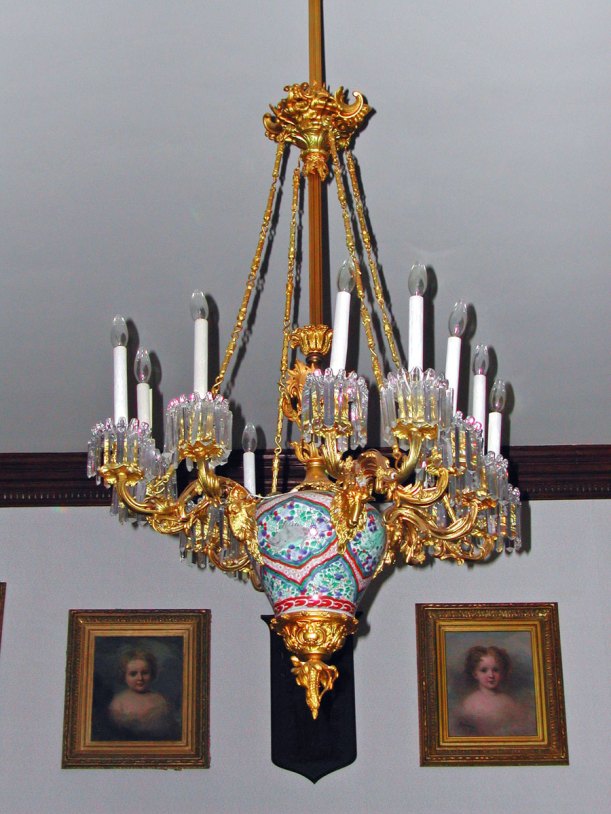 Italianate and Renaissance Revival of the 19th century looks back to the Renaissance, the rebirth  of interest in classical antiquity that appears first in Italian literature, and then in culture and art in the 14th century. In the 19th century the Picturesque Movement inspires English designers to explore alternatives to classicism, Gothic, and other stylesof the middle ages.

Gothic Revival consciously revives Gothic and other aspects of the Middle Ages. Beginning in England about the middle of the 18th century, it challenges the supremacy of Neoclassicism within 50 years. In its earliest manifestations, Gothic Revival applies eclectic architectural motifs to contemporary forms. Following the growth of scholarship, the style begins to develop from medieval prototypes, eventually forming a unique expression indicative of its time. Elements of Gothic revival theories become foundations for later design reform movement. 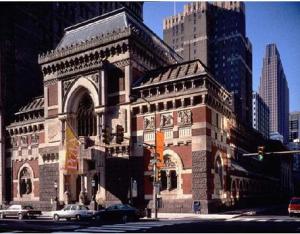 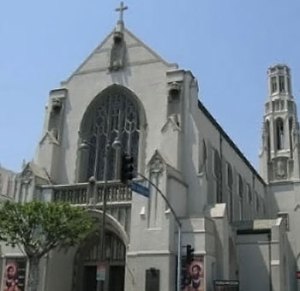 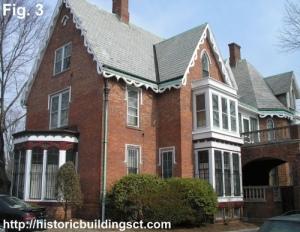 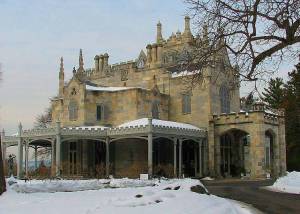 New spaces include rooms with specific funtions related to the building’s use such as art galleries, conference rooms, offices, and public spae for hotels. Residential spaces include great halls, living rooms, libraries and studies, smoking rooms and chapels. 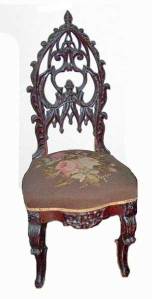 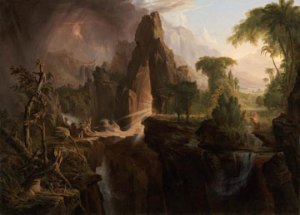 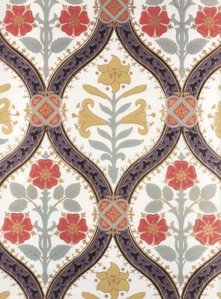 Greek Revival: Temple forms, the Greek orders, and simple white exteriors define American Greek Revival buildings. Grecian-style interiors in America are plainer and simpler than are those of Europe. Bolder architectural details and walls treated as one expance mark the style.

American Empire: American Empire furniture tends toward greater simplicity than does European, although forms  and ornament derive from classical prototypes as in Europe. Posted in Uncategorized | Leave a comment
s7hauhe
Blog at WordPress.com.